The traveller reportedly claimed he was unaware the bullets were in his bag.

The TSA thinks it’s a good idea to keep track of all of your bullets.

The government agency posted to social media that a traveller at one of New York City’s airports was recently caught with a box full of bullets in his carry-on bag. Apparently, when asked about the item, the traveller gave an excuse the TSA didn’t find convincing.

A spokesperson for the TSA posted to Twitter that authorities found 50 bullets in a man’s carry-on bag at LaGuardia Airport in New York. According to the post, the man claimed that he was simply unaware that he had the bullets in his bag. 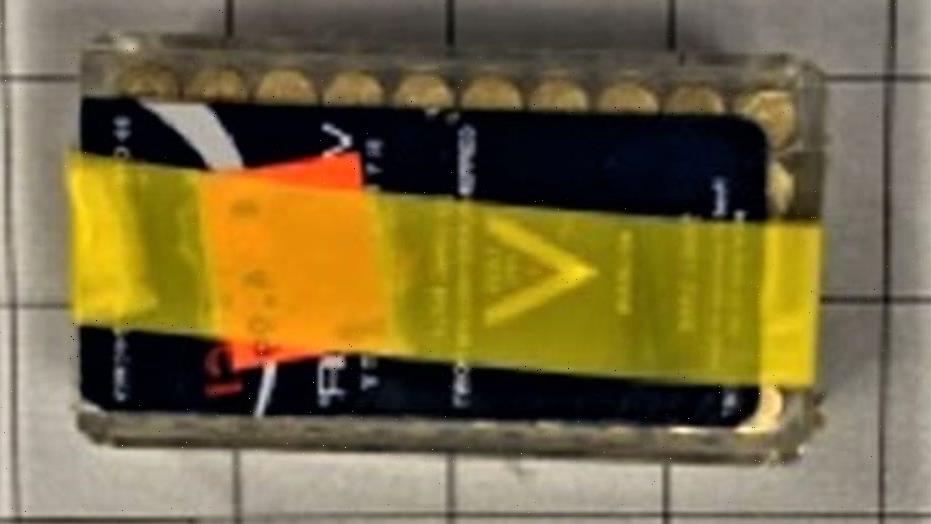 Lisa Farbstein, a spokesperson for the TSA Northeast, wrote, “The TSA at LaGuardia Airport stopped a man with this box of 50 bullets in his carry-on bag this morning. He claimed he was “unaware” that he had the bullets in his bag. How in the heck does one become unaware of where you place your box of bullets? Asking for a friend.”

Along with the post, Farbstein also included a photo of the container of bullets.

According to a recent report, things are starting to get busier for the TSA.

As Fox News previously reported, Airports screened 1984658 people at checkpoints earlier this month, the highest since the start of the pandemic, according to the latest data from the Transportation Security Administration, TSA spokeswoman Lisa Farbstein tweeted on June 6.

That number marked a 350 % increase from last year when 441255 passengers were screened through airports on the same date in June.