Traveller C flew from New York to Venice via a Paris connection. He bought his ticket on Delta’s website. The flight from New York to Paris was on an Air France plane, but the code-shared flight carried a Delta flight number. The flight from Paris to Venice was on Alitalia. When he checked in, at the Air France counter, the agent checked his bag through to Venice. But when he checked in with Alitalia for his return flight, the agent at the Venice airport said he couldn’t check the bag through to Air France, which was in a different alliance; instead, he would have to claim his bag and re-check at De Gaulle airport. And Alitalia charged him a bag fee.

Traveller D flew from Charlotte, N.C., to Bergen, Norway, via a connection at JFK. He bought separate tickets: New York to Charlotte on American, New York to Bergen on Norwegian (the only nonstop on that route). He could not check his baggage through to Bergen at Charlotte. Instead, at JFK, he had to claim the bag and schlep it around for four hours until the Norwegian counter opened. 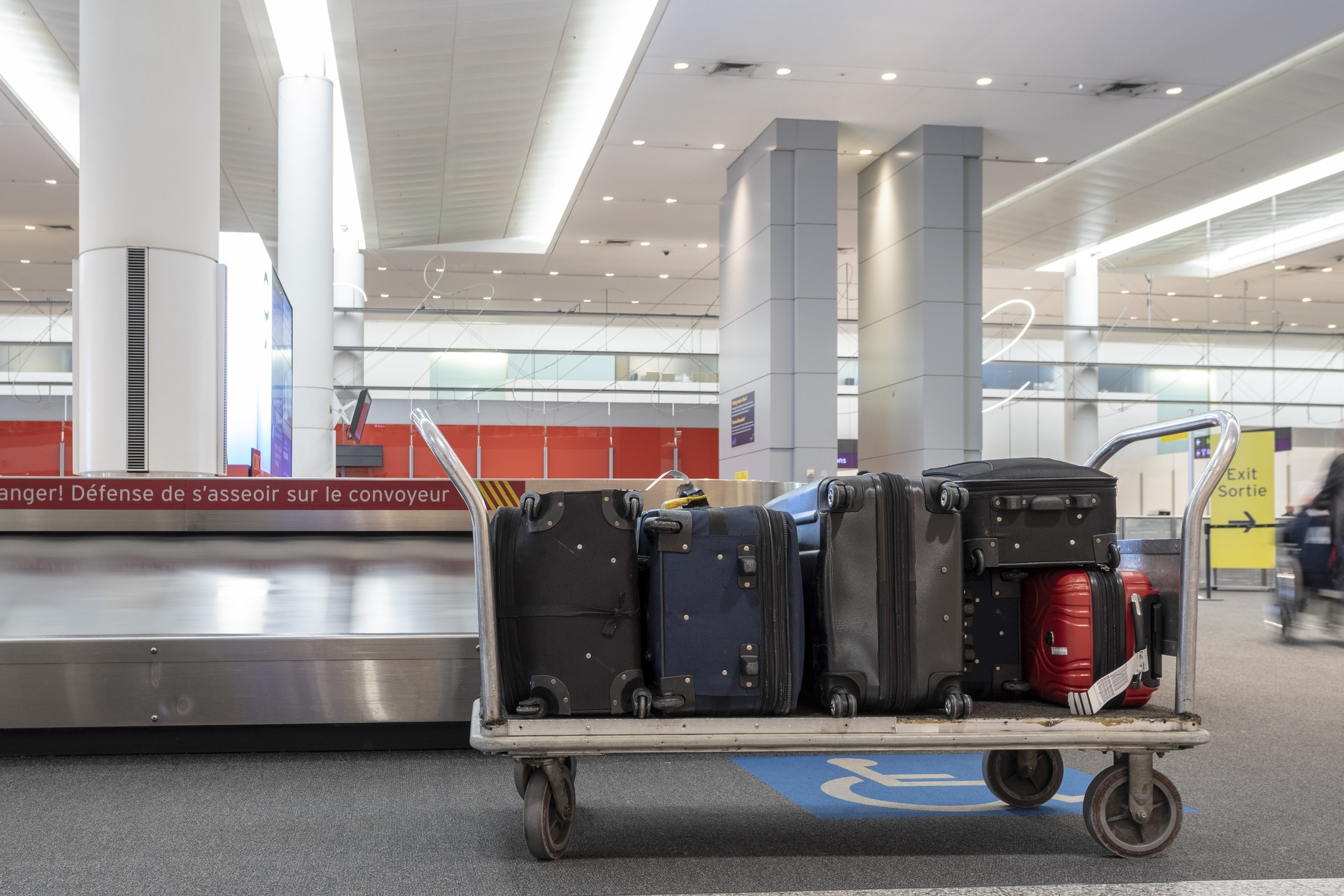 These three stories illustrate the fact that the current checked baggage situation is a complete muddle for anyone who has to connect between flights on two different airlines. And even the “experts” and airline officials seem too unsure of exactly what rules to follow. The problem arises because today’s airlines no longer have uniform policies. Some charge for a first checked bag, others don’t; rules vary between domestic and international flights; some lines exempt elite frequent flyers or travellers with airline co-branded credit cards from the checked bag fee; others don’t; maximum weight and dimension policies for both checked and carry-on bags vary from airline to airline and some charge for carry-on bags.

Which Rules Apply? One of the primary checked baggage problems is to determine which airline’s rules apply to a ticket involving multiple lines. According to the International Air Transport Association(IATA), the longstanding multinational airline group, the rules of the “most significant carrier” or MSC should apply. IATA divides the world into three “zones,” with the Americas as Zone 1, Europe and all of Africa as Zone 2, and Asia and the South Pacific as Zone 3. IATA rules say: