TSA officers seized an assault rifle along with a high-powered magazine and an arsenal of ammunition that was hidden inside of a woman’s checked luggage at Newark Liberty International Airport on Monday.

According to a news release published by the agency on Tuesday, the illegal items were “artfully concealed behind the lining of a suitcase” before being discovered during routine baggage screening at Terminal C.

Officers alerted Port Authority Police, who tracked down and arrested the female passenger and her travel companion as they approached their departure gate. 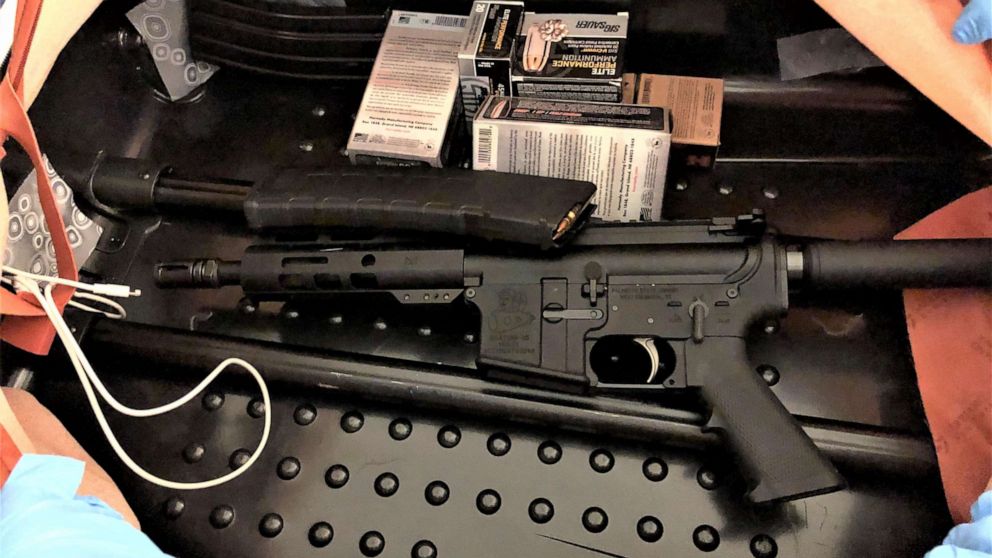 “This was an incredibly good catch on the part of our officers because the traveller attempted to evade detection by concealing the items beneath the lining of her suitcase,” Carter concluded.

The incident comes a little over one year after TSA officers seized a 3D imprinted handgun at nearby LaGuardia Airport.