One of the headaches that can accompany air travel is often, not only having to pay fees for each item you check onto your flight, but worrying that your luggage will get lost in transit, and you’ll find yourself high and dry upon reaching your destination.

The Biden Administration is reportedly trying to address such issues and put some power back into the hands of air travel consumers. The U.S. Department of Transportation (DOT) is said to be proposing a new policy that would require airlines to refund checked-baggage fees if they fail to deliver passengers their luggage quickly enough.

According to AP News, a department official disclosed that the agency will officially issue the proposal in the next several days, after it has passed through a lengthy regulation-writing process, and could take effect as soon as next summer. 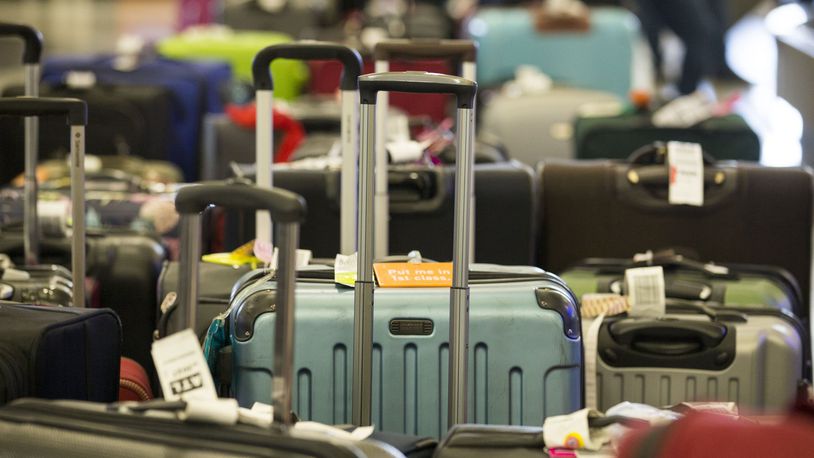 Under the proposal, refunds would be required if an airline fails to deliver a passenger’s checked bags within 12 hours of touchdown for domestic flights or within 25 hours for international flights.

Current federal regulations only require airlines to refund customers these fees if their bags are lost, and the government has no information on how frequently airlines simply keep baggage fees, even when someone’s luggage is significantly delayed. Presently, the only proviso in effect in such cases states that airlines must compensate customers for “reasonable” incidental expenditures they may make while their luggage is delayed.

The proposal also stipulates that airlines would be required to promptly refund passengers for extras like onboard internet access if the carrier fails to supply those services during the flight.

The baggage-fee refund proposal is the first multiple measures being deliberated in the White House, aimed at shielding travellers from some unfair practices currently common among U.S. airlines. A senior DOT official, who spoke with the Associated Press on condition of anonymity, said that President Biden soon plans to sign an executive order putting several such consumer protection regulations into effect. The unnamed official said the move is intended to bolster competition among carriers and give consumers more power.

Executive Director of consumer organization Travel Fairness Now, Kurt Ebenhoch, called the bag-fee refund proposal, “one consumer-friendly item in a long list requiring DOT action. He considers the top priorities in regulating airlines to be the enforcement of refunds on pandemic-related flight cancellations, stronger rules entitling families with small children to sit together without being charged extra and requiring more transparency among airlines about fares and flight schedule.

John Breyault, a vice president with the National Consumer League, observed that new Transportation Secretary Pete Buttigieg seems more concerned with consumer issues than his predecessor in the Trump administration, though he’d prefer to see the Biden administration acting faster.

“The proof will be in the pudding whether this DOT will make consumer protection a real priority after four years of benign neglect, at best, and active regulatory sabotage, at worst,” said Breyault.