United Says Fleet Upgrades Will Include Every Passenger’s Carry-on

United Airlines says its new fleet upgrades, announced last week as part of the biggest plane order in company history, will include enough overhead bag space for every passenger to bring one carry-on onboard. Gate-checking bags would be eliminated, and flyers wouldn’t need to crowd the gate before a flight, going with the assumption that travellers won’t try to get multiple carry-ons into the new space. 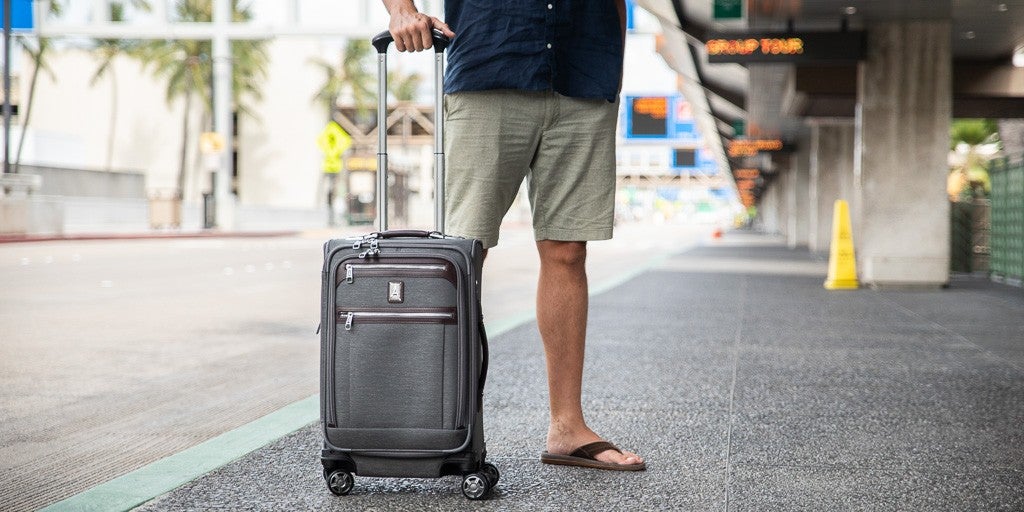 As many as six bags can fit in the new overhead bins when placed on their sides, according to Business Insider, which noted that United Airlines plans to gut the interiors of its narrow-body Boeing and Airbus planes as part of a multi-year fleet revitalization program. Upgrades to the cabin will include installing seat-back in-flight entertainment screens, in-seat power at every seat and LED mood lighting.

“We’re going to have one spot for each bag for each customer,” Toby Enqvist, United’s chief customer officer, said at an airline event last week.

“You don’t have to line up 45 minutes before the flight because everybody’s going to have a spot,” Enqvist said. “It’s a game-changer.”

Ostensibly, having to avoid gate-checking a bag will speed the boarding process and prevent delays.

“It’s just going to create a different environment onboard the aeroplane,” Scott Kirby, United’s chief executive officer, said. “And that frees our customer, our flight attendants, our gate agents, all of our people that are interacting with customers to be customer service agents, as opposed to dealing with the kinds of issues that they had to deal with often in the past.”