Could We Someday Leave Liquids And Laptops In Our Bags At Airport Security?

Imagine not having to take liquids and laptops out of your carry-on bags anymore while going through Transportation Security Administration (TSA) checkpoints at airports?

New technology in screening machines could let passengers keep those items in their bags as they go through security, according to the airline blog The Points Guy.

Now, it’s not happening tomorrow. Or next year. In fact, The Points Guy pointed out that it could be a decade before it happens. 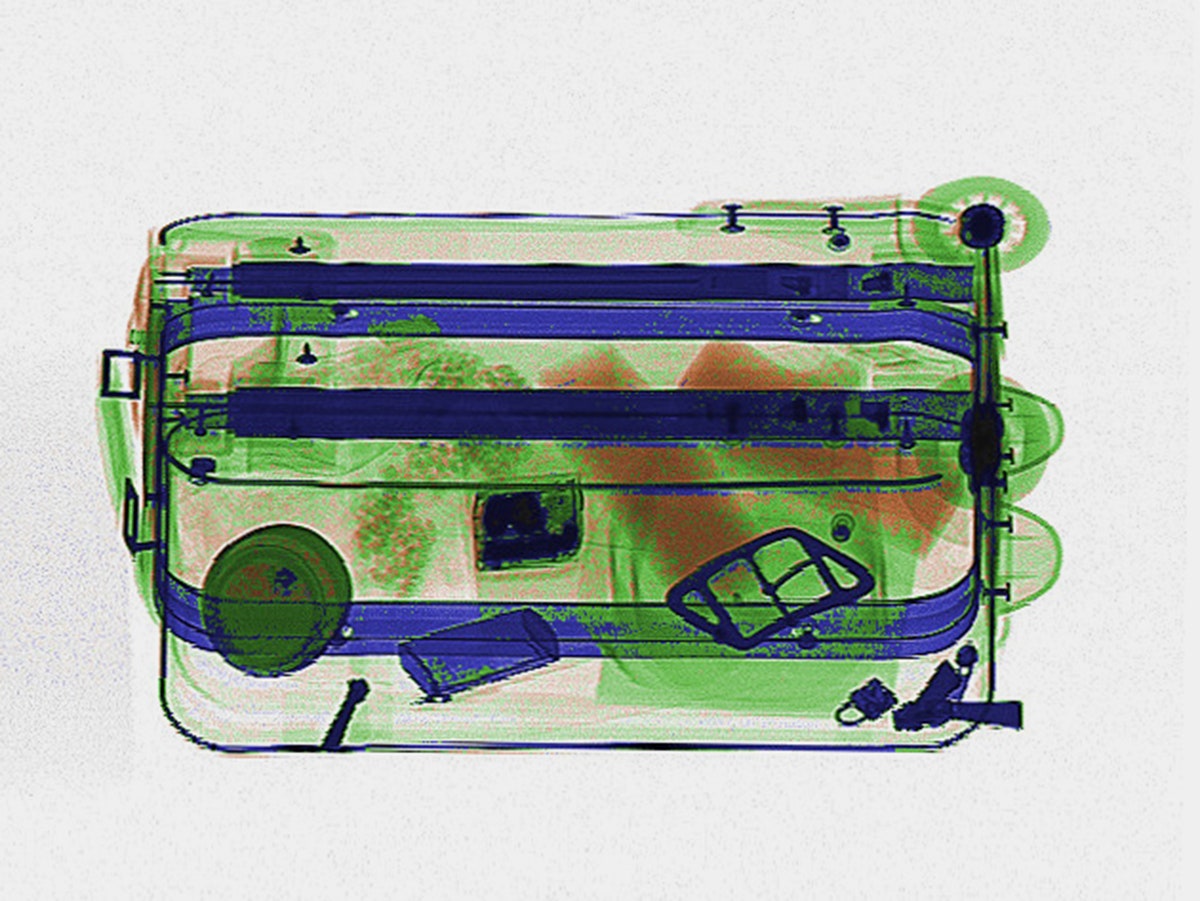 But the TSA has already commissioned companies to develop a next-generation baggage screening system known as the Checkpoint Property Screening System (CPSS). According to the Requests For Proposals (RFP) seen by The Points Guy, the TSA is looking to replace the current X-ray bag scanning machines with machines that use Computed Tomography (CT) scanning, which would allow screeners to see and manipulate a 3-D image of a bag’s contents.

Bringing CT scanning to security screening lines would mean that passengers could leave liquids and other electronics in their luggage, the TSA says, because screeners could manipulate the image to see around, under, and behind those items. With the current x-ray system, the 2-D image that is produced can be obscured by liquids and other things.

CT imaging is already used to inspect checked luggage and is used for medical purposes.